This is a little set of prints I have called Spiders and Lies, they are only 12 x 12 cm (5 x 5 inches) I made them as part of the process of generating one print of that size for a project being organized for Perth Visual Arts Forum.  The project, which began in 2006, was called "Remix 100" and the images were to be housed inside  rigid transparent acrylic C.D. cases.   The project was initially exhibited abroad at the Kaire-Desine Gallery in Vilnius, Lithuania.
By then there were about  200 artworks,  as certain participants contributed several artworks.
In 2007 REMIX was invited to present an exhibition in China. A further 165  of its artists made their own contributions to the Remix collection.  The show was presented at the Baishi Gallery, Xiangtan University, Hunan.  It was also shown in the same year at the Birnam Institute in Perth, Scotland.
2009 was the final presentation of the project, which took place at Bad Oldesloe County House in Germany.

Unfortunately PVAF have recently had their website 'overhauled' and it seems the excellent documentation that was previously housed within the site now seems to have disappeared.  There is some mention of it though, on the Perth Visual Arts Forum website in their archive. 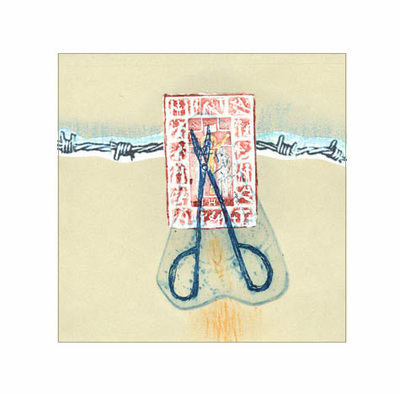 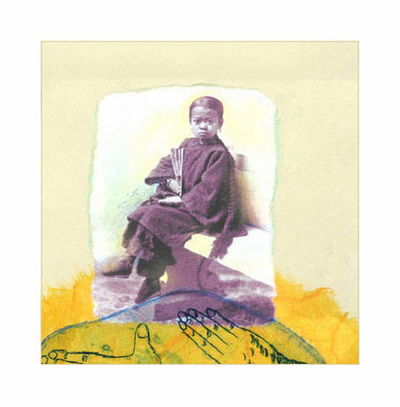 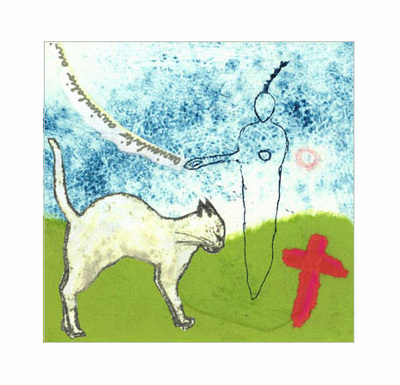 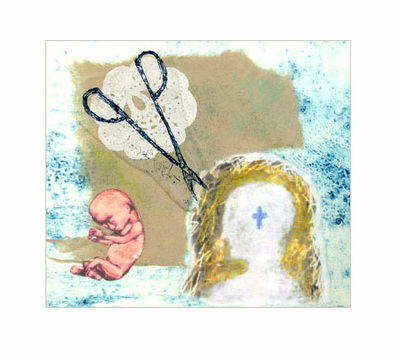 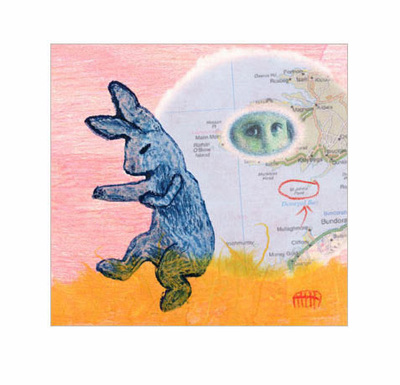 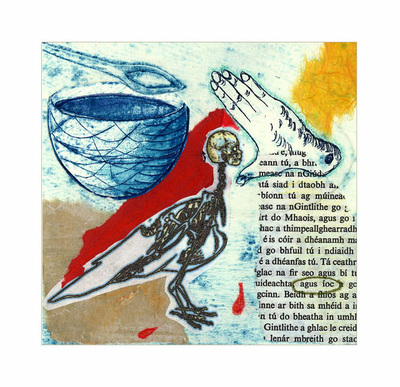 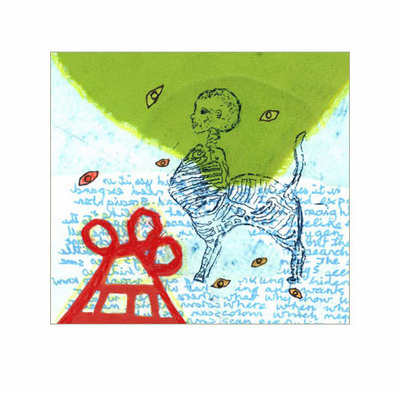 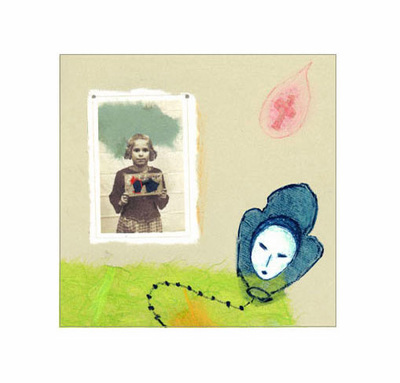 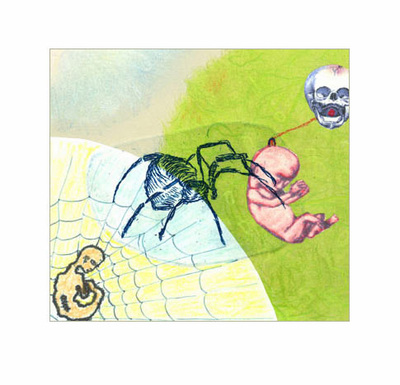 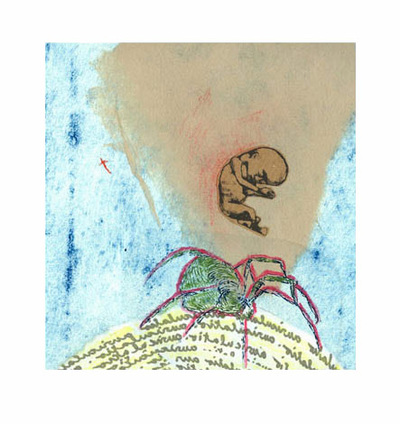